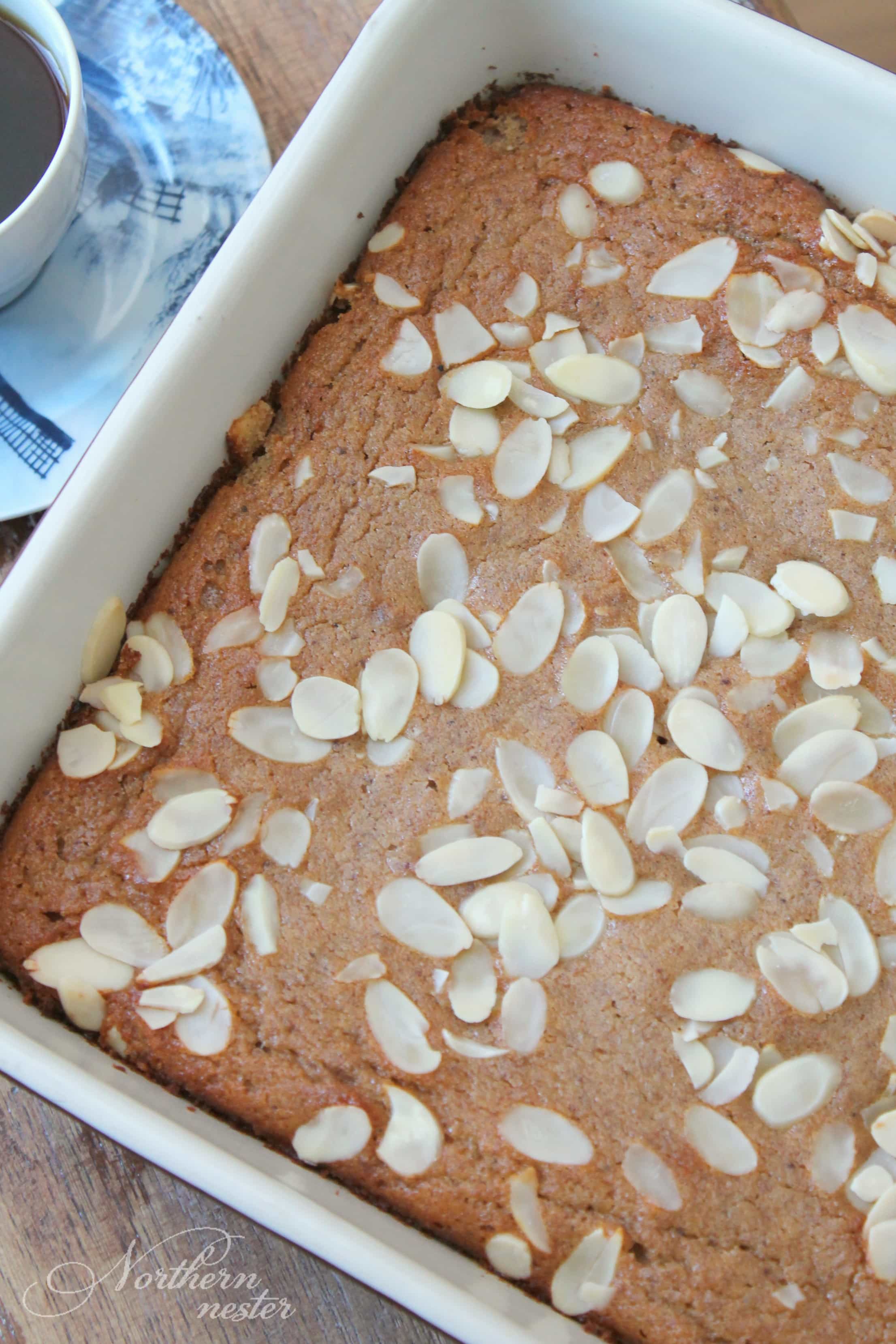 One of my favorite Dutch treats growing up was dense, flavorful cake called Speculaas. Dutch Speculaas and Boterkoek were staple coffee time treats in our house, but the traditional recipes are far from slimming! Heavy on fats and refined carbs, they were as delicious as they were fattening. 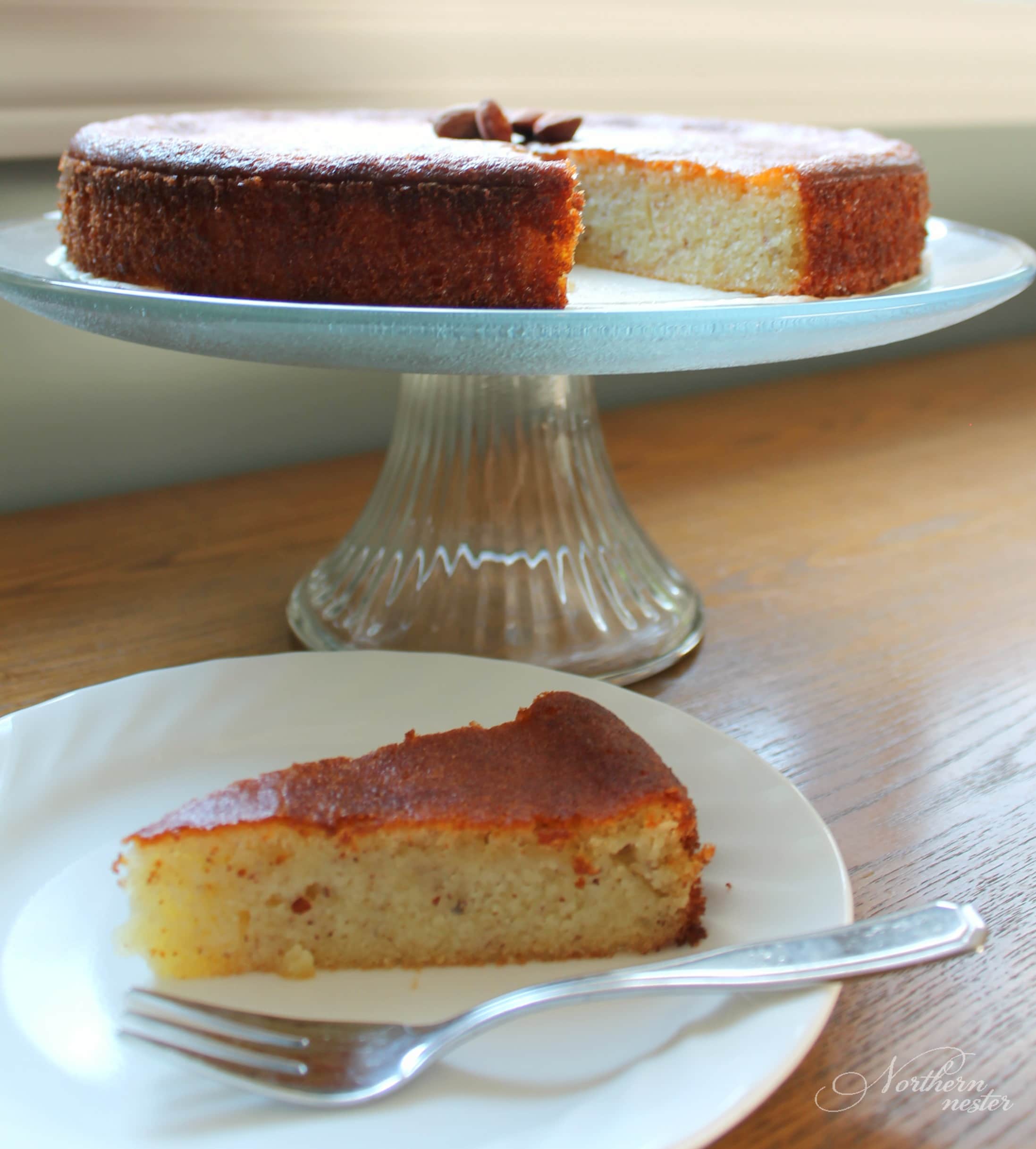 I’ve been enjoying a Trim Healthy Mama-friendly Boterkoek (“butter cake”) for a long time (you can get the recipe for it here), but Speculaas was harder for me to convert!

I wanted it to be dense in texture, but not calorie-dense, so I left out the almond paste filling that is often used in the middle of speculaas cake and chose to use a combination of meals and flours instead of sticking with just almond flour.

This version of Dutch Speculaas is made without any special ingredients, but if you have the Trim Healthy Mama Baking Blend on hand, you can use 1 cup of it in place of the almond flour, golden flaxseed meal, and coconut flour. 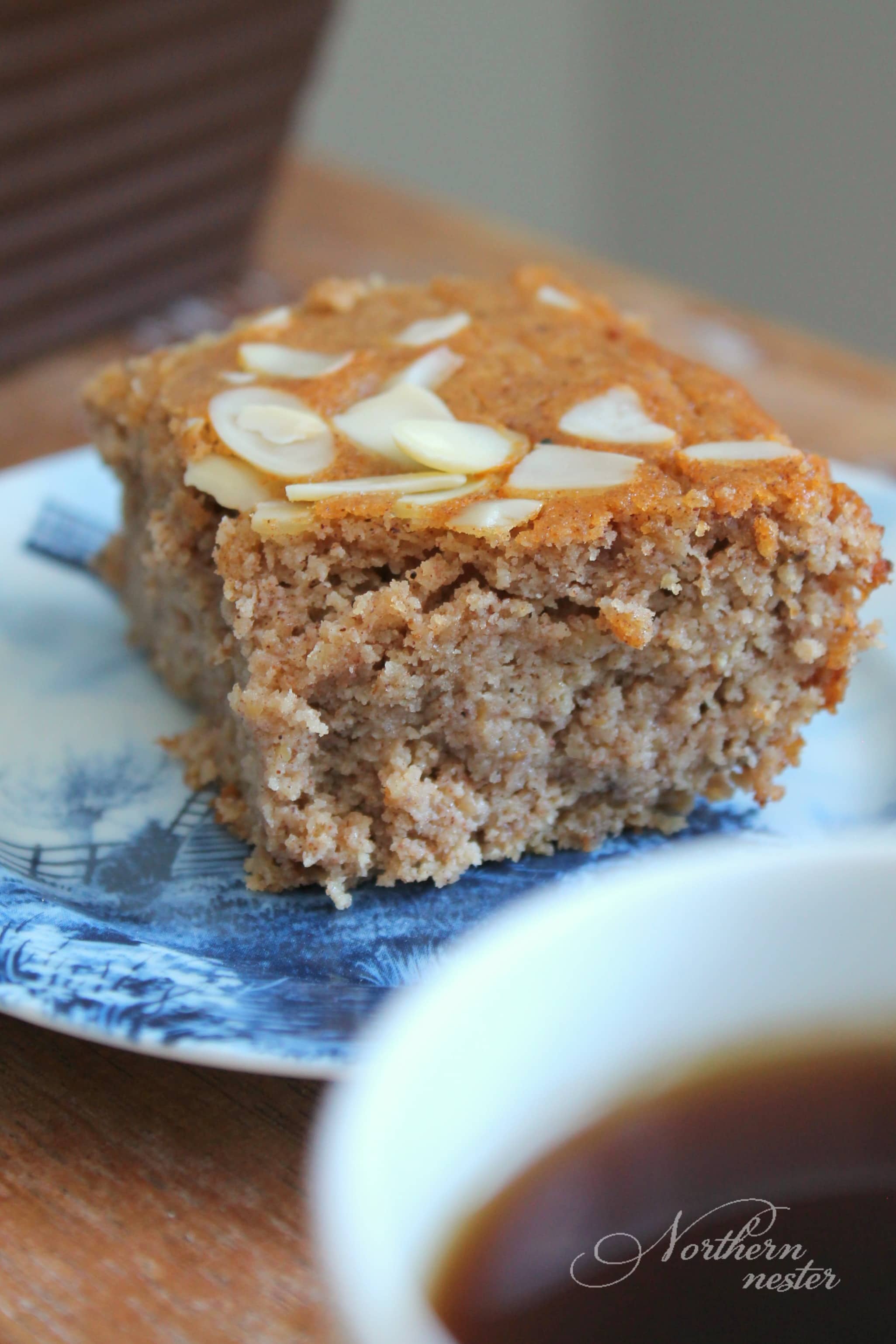 For moisture, I used eggs, 0% fat Greek yogurt and butter, and the traditional Speculaas flavor comes from a combination of:

A small handful of sliced almonds sprinkled on top of the Speculaas adds a pleasant crunch to the cake. 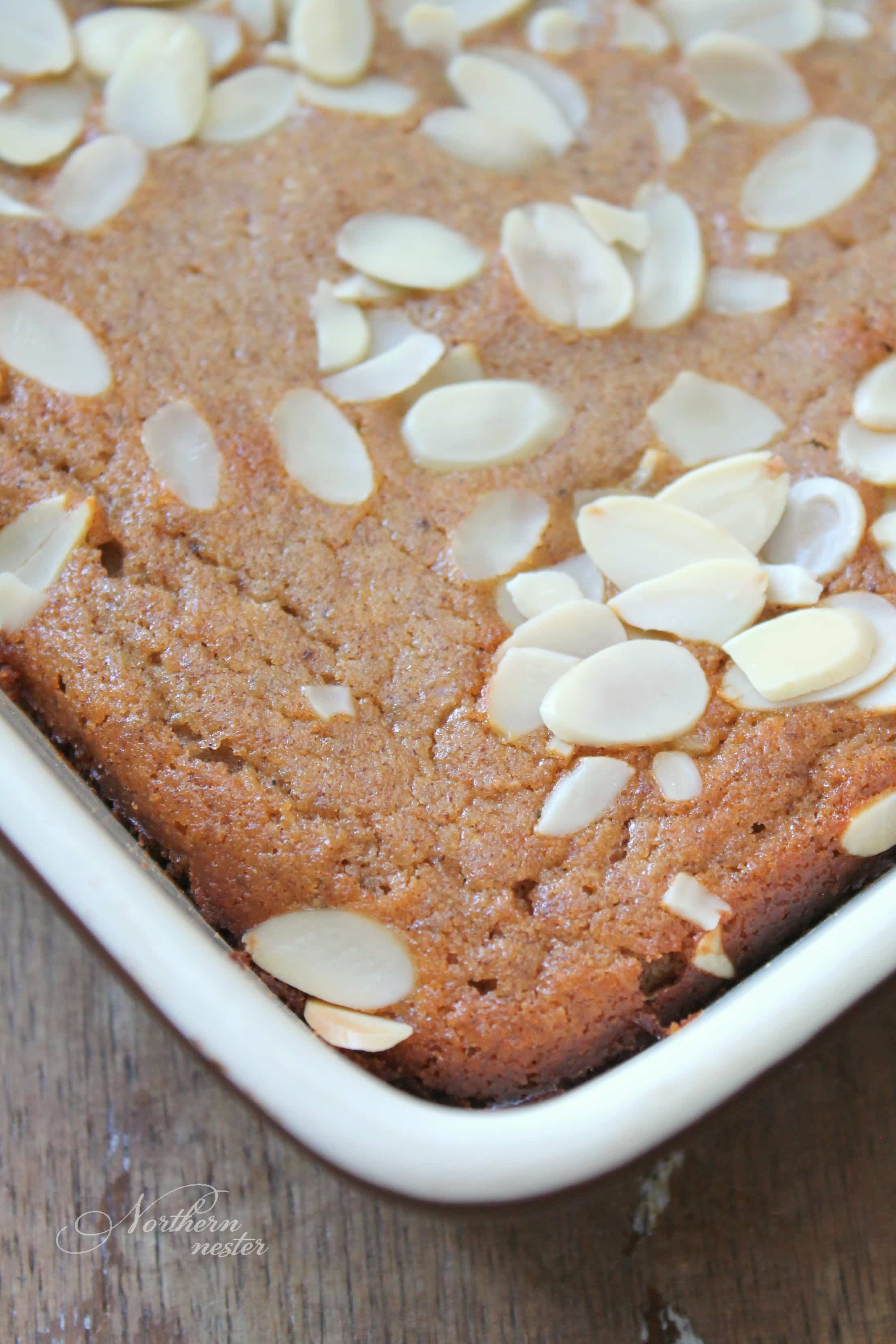 This recipe yields 16 squares of Dutch Speculaas; cut 4 rows down and 4 across. They keep very well covered in the fridge, or you can freeze them in an air-tight container for later use. 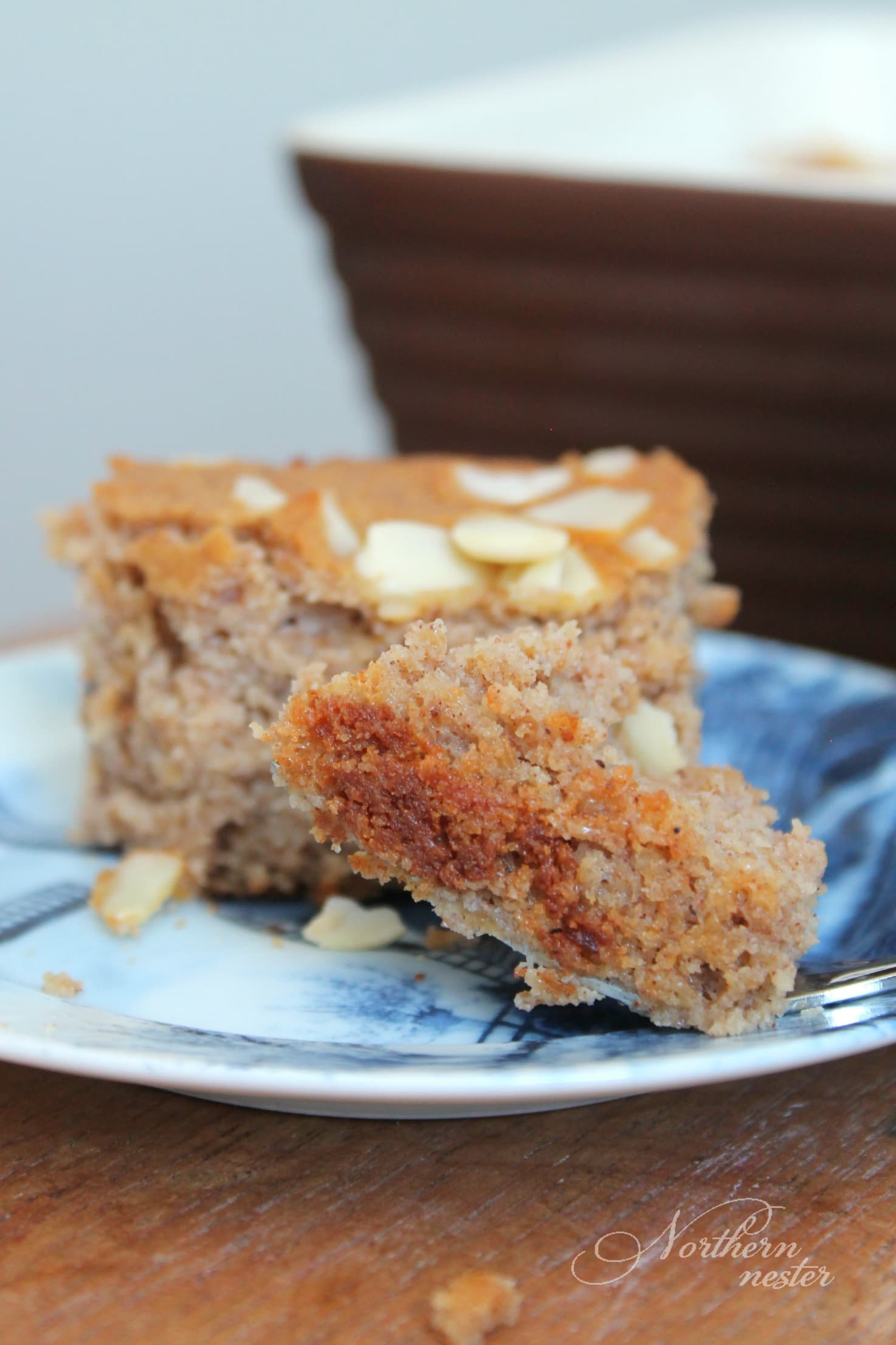 You can use 1 cup of Trim Healthy Mama Baking in place of the almond flour, coconut flour, and golden flaxseed meal.

Gentle Sweet can be used in place of xylitol in half the amount. 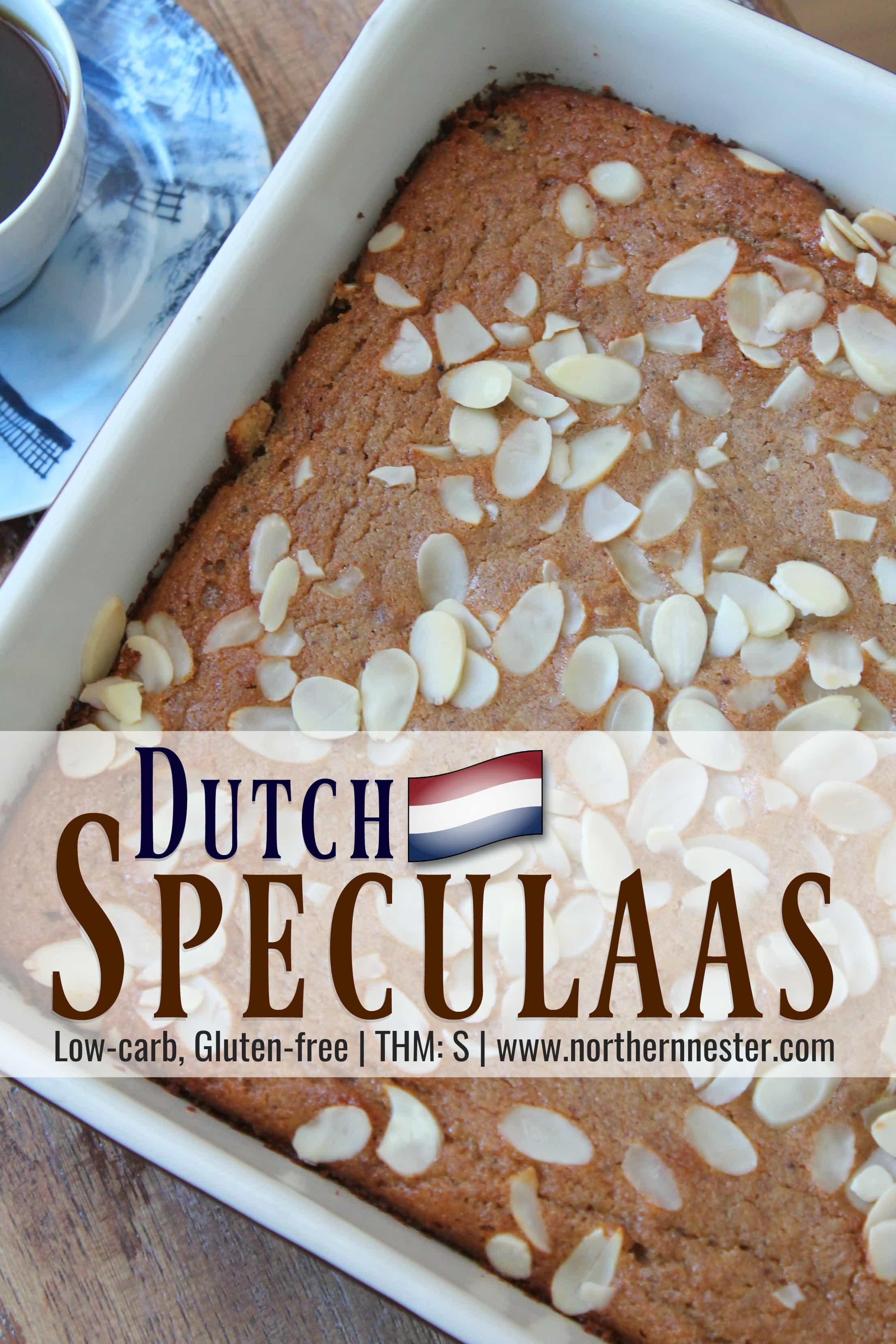 Looking for more healthy versions of your favorite Dutch recipes? You may wish to try some of these! 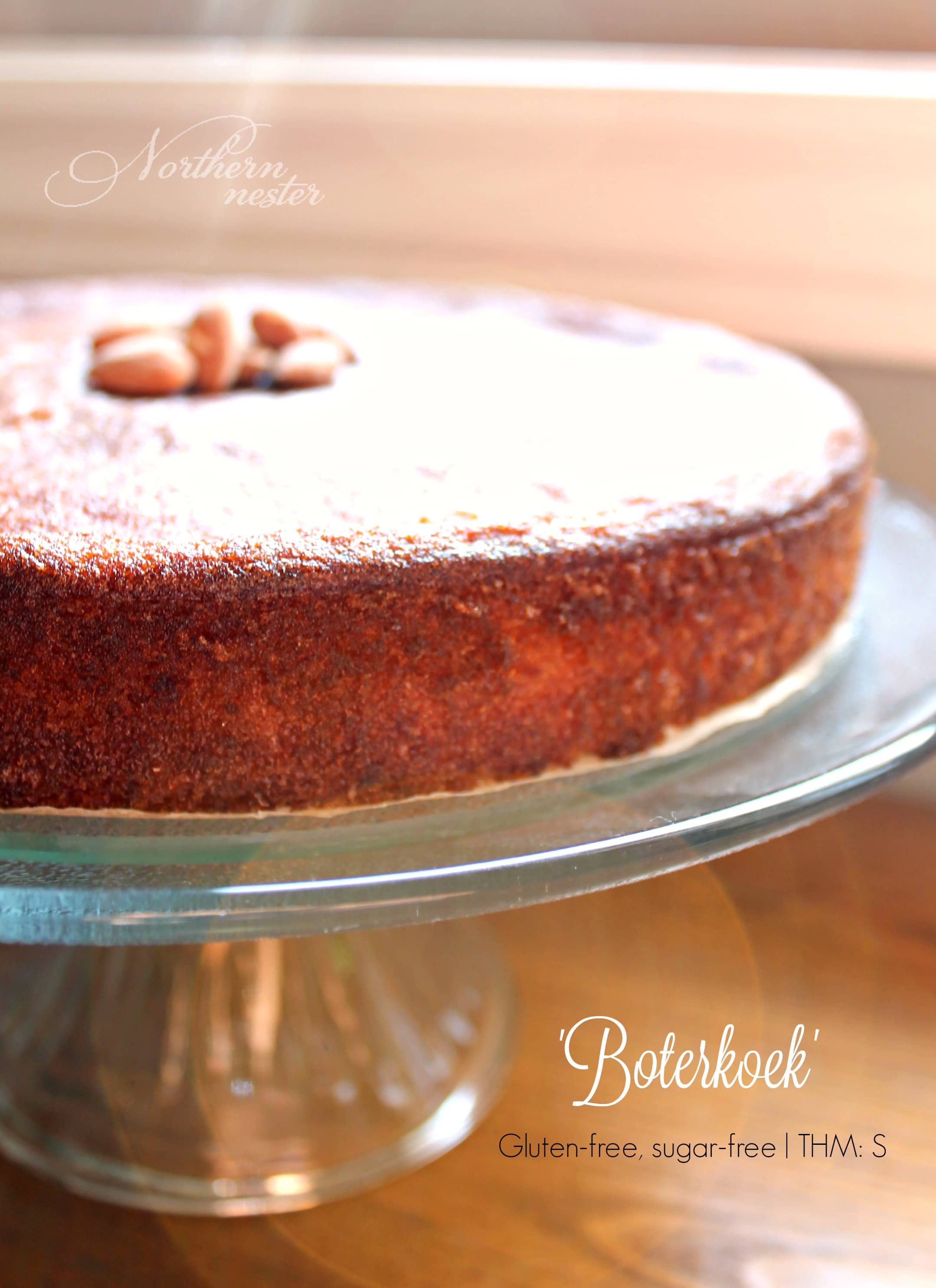 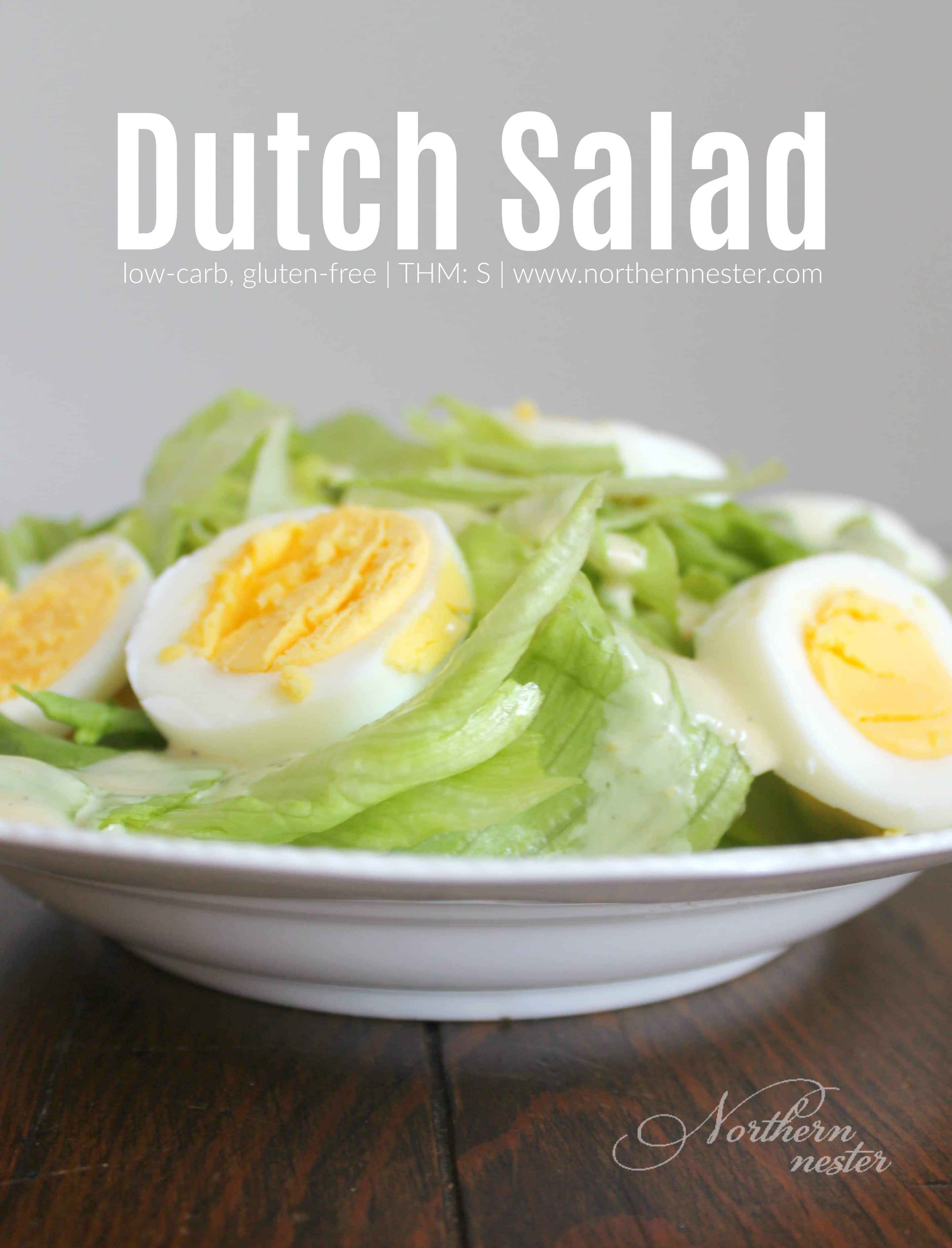 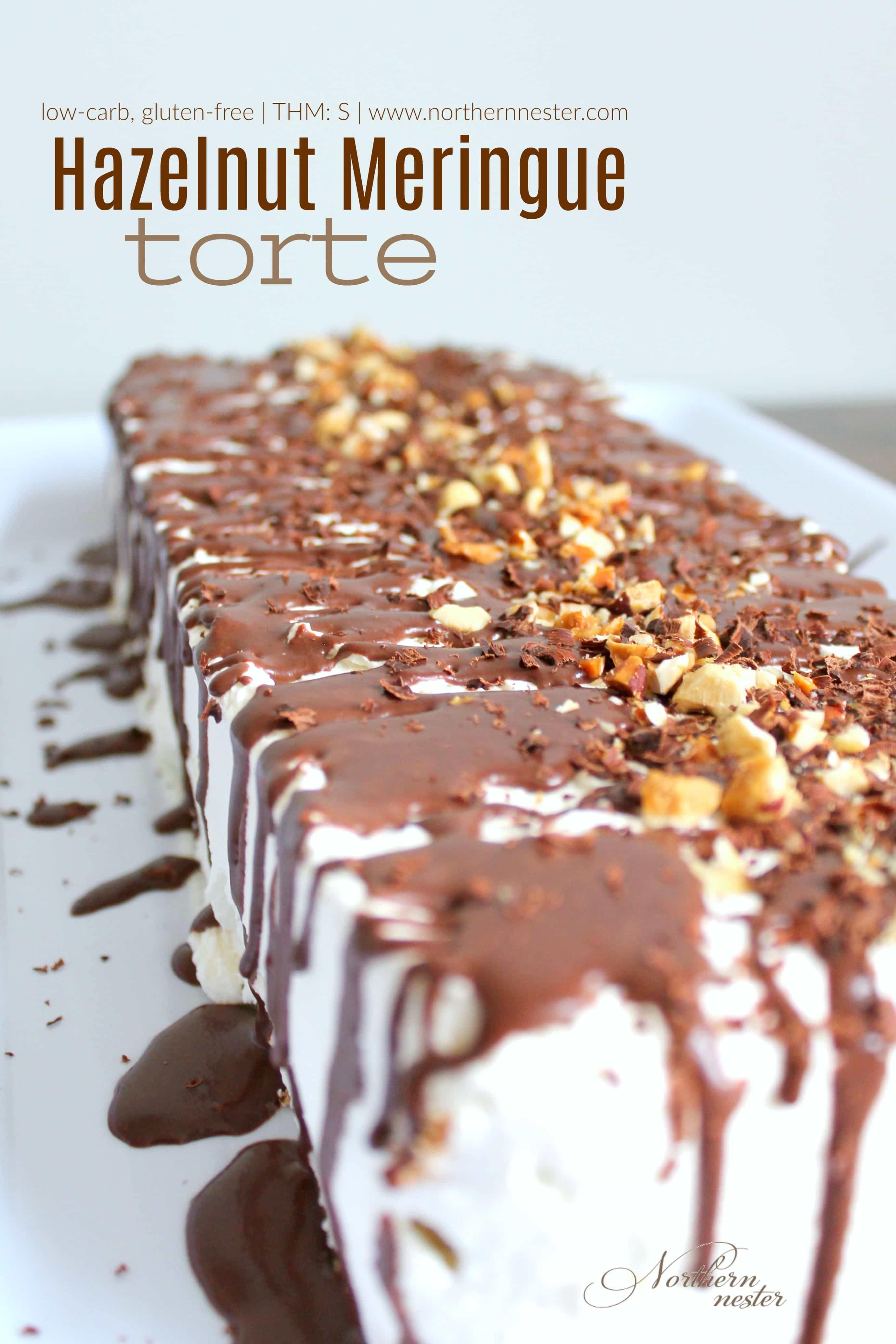 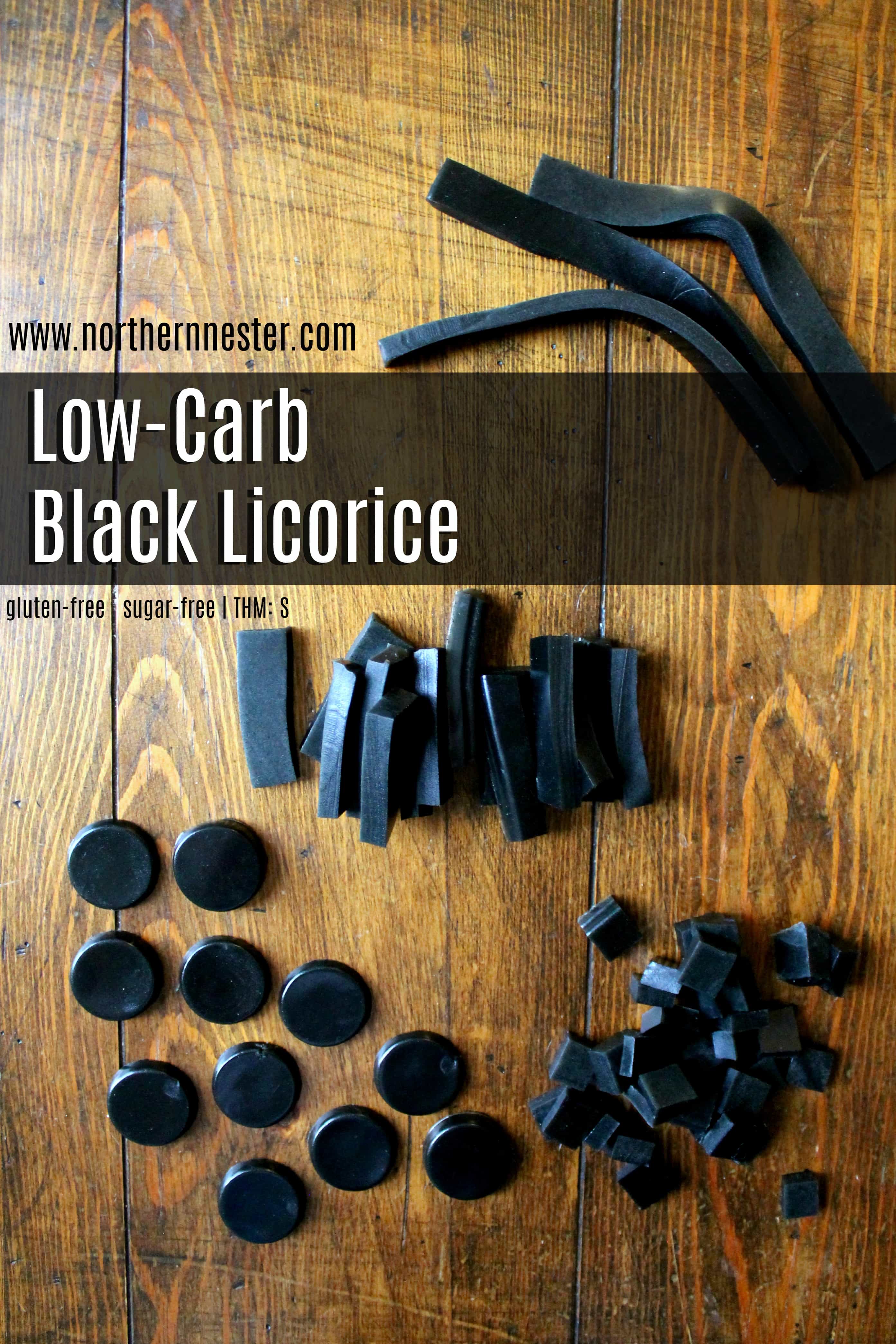