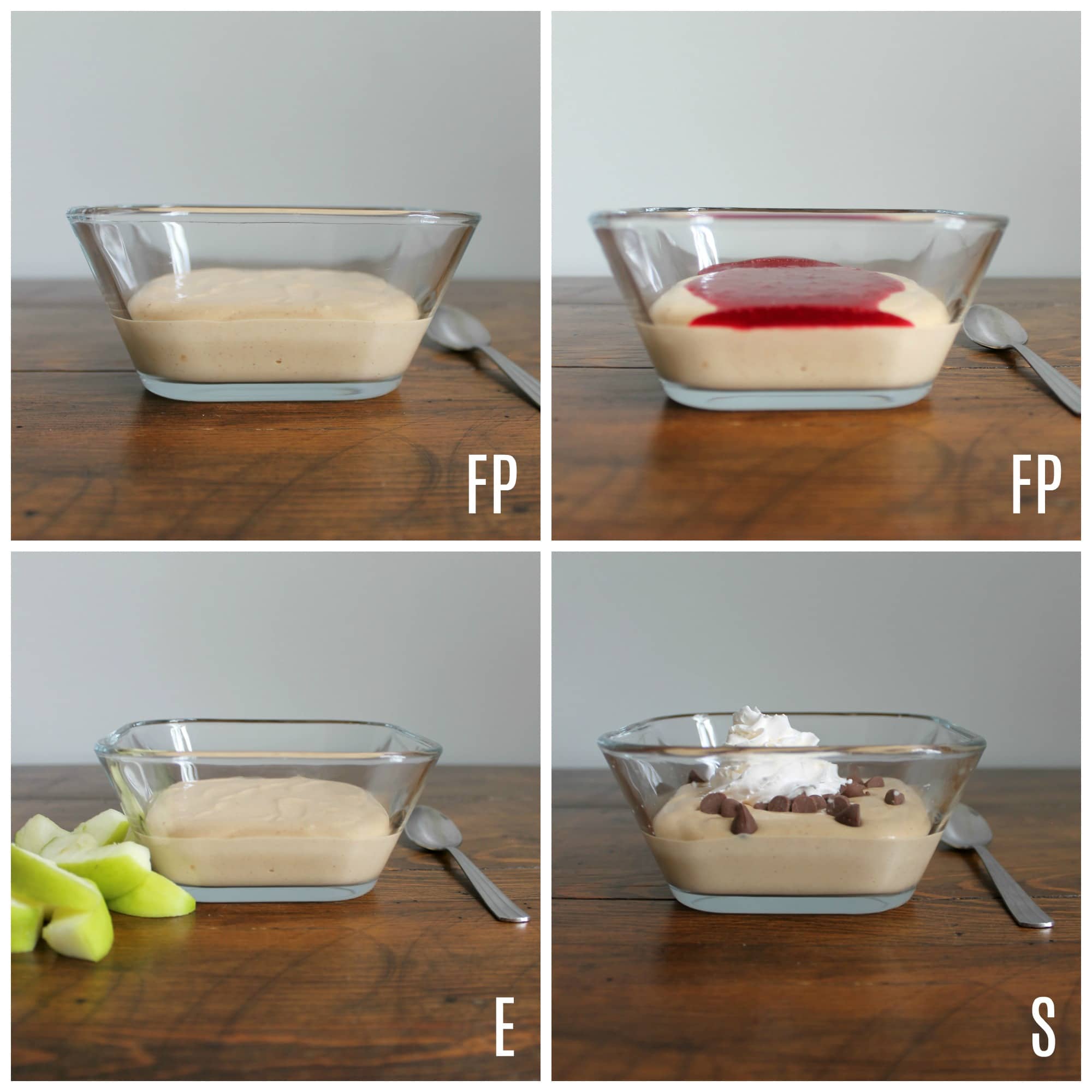 I was nearly out of groceries last week and found myself scrounging through the cupboards to find something I could use to make a quick Fuel Pull lunch. I had planned to blend up the bit of cottage cheese I had left in the fridge with some frozen berries for a bowl of Cottage Berry Whip…. but I was out of berries.

I spotted the defatted peanut flour, added it to the cottage cheese with a bit of xylitol and pulsed it up in the blender until it was smooth. I couldn’t believe it! Those three ingredients together tasted so much like the rich, fat-based filling of our favorite Peanut Butter Cheesecake, except now I was enjoying a Fuel Pull! Even our oldest son, who I usually make the cheesecake with in mind, licked the spatula clean and said, “This tastes like my birthday cake!” 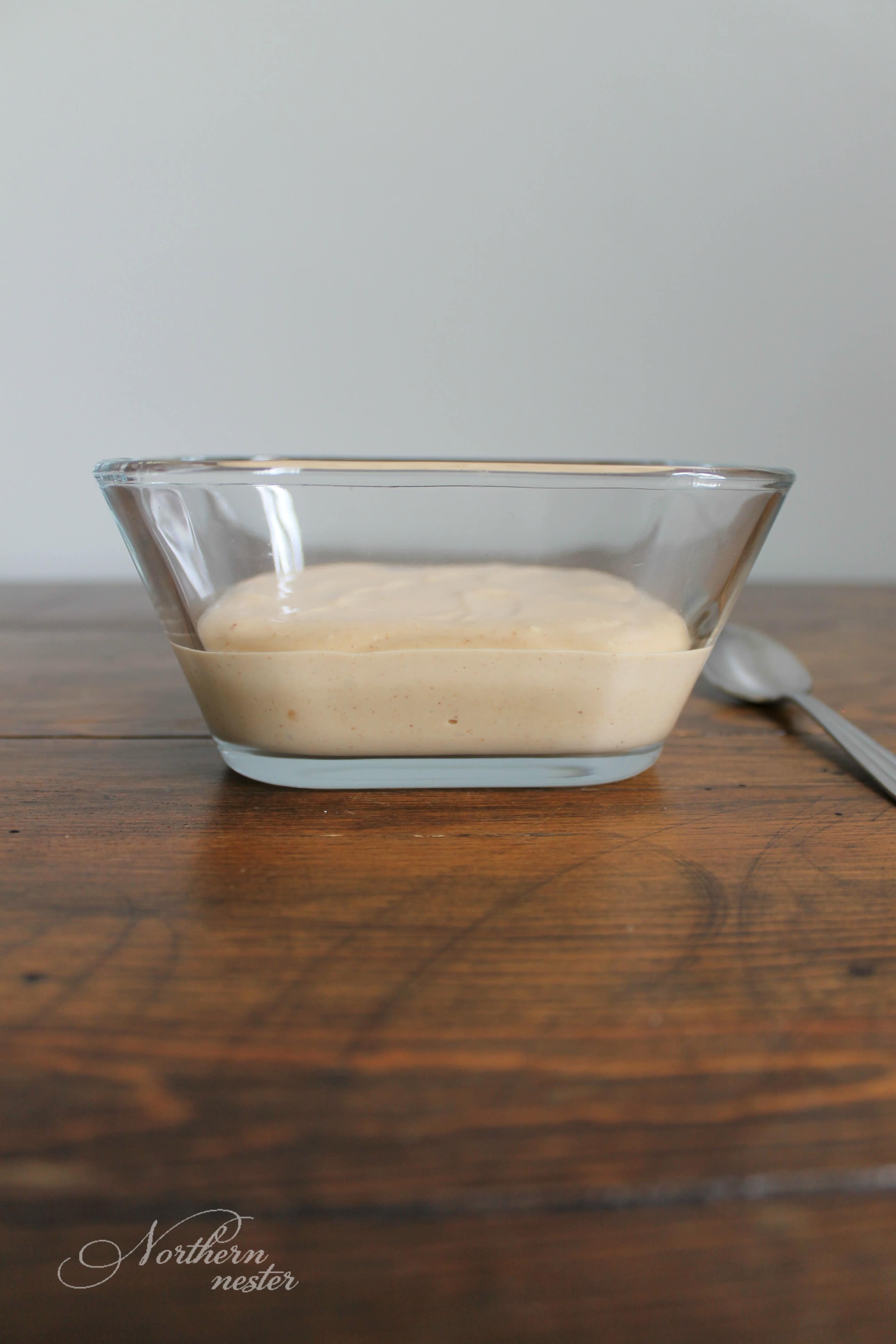 I knew immediately that this was going to be a regular thing for me, especially since it can be enjoyed in every fuel setting. By itself, it’s delicious… 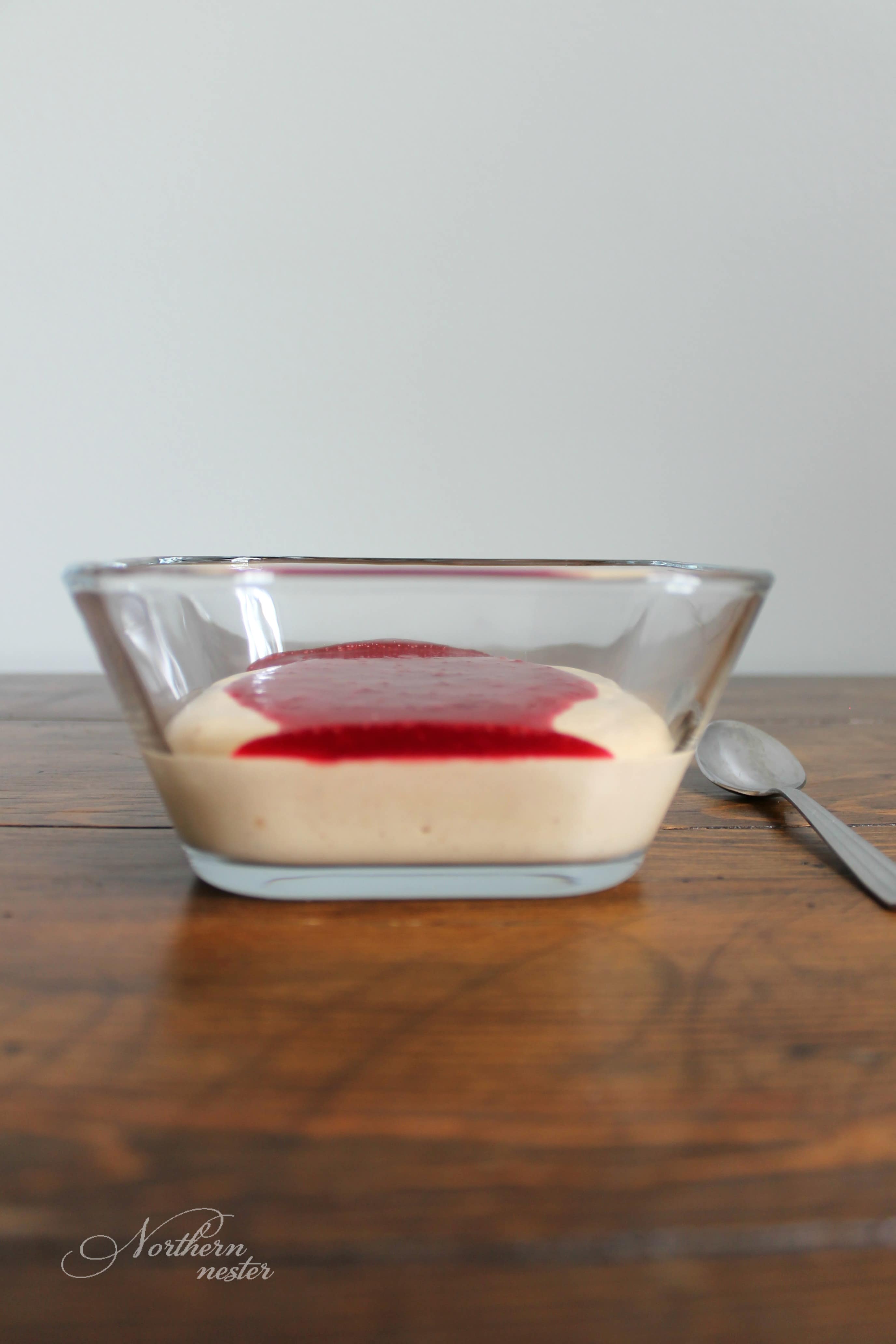 …with a raspberry sauce made by boiling a cup of raspberries and a tablespoon of xylitol together, then pressing through a sieve, it’s incredible! Peanut butter and jam in a bowl, Baby! (And it’s still a Fuel Pull!) 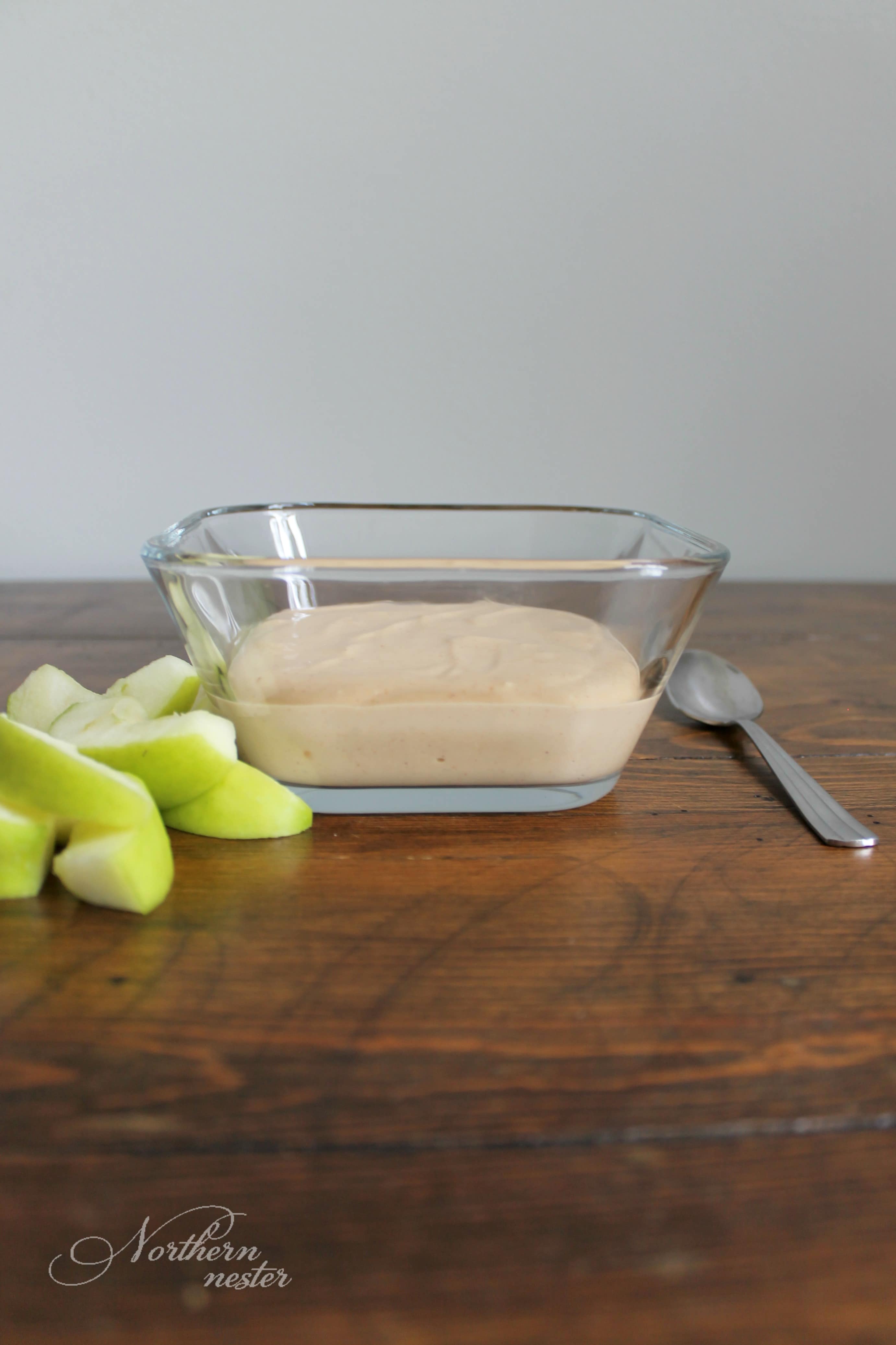 Or, if you’d like to turn the Peanut Butter Cheesecake Bowl into an E, it makes a perfect dip for apples. 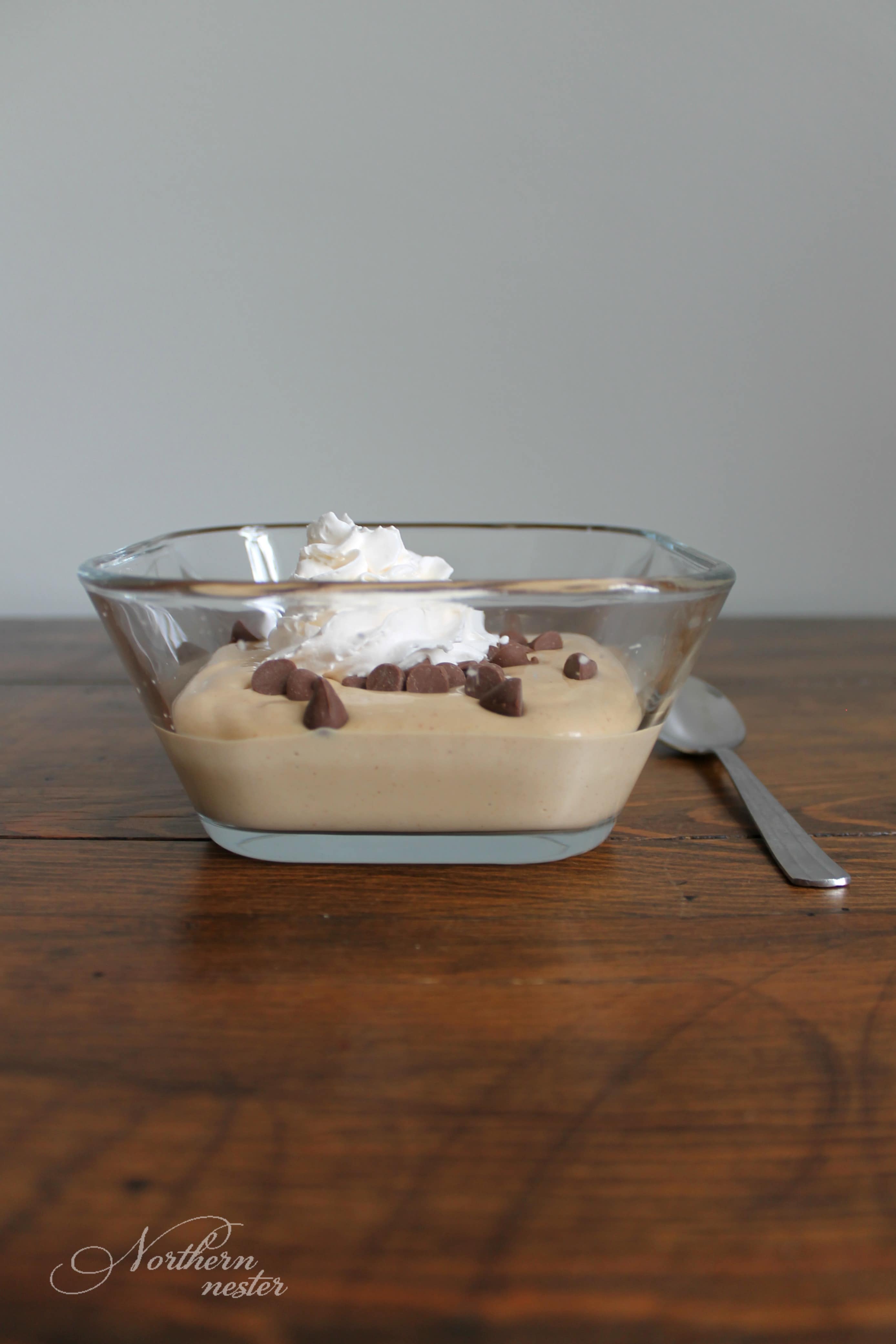 Would you rather have an S? Mix some Lily’s chocolate chips into your Peanut Butter Cheesecake Bowl and top with whipped cream!