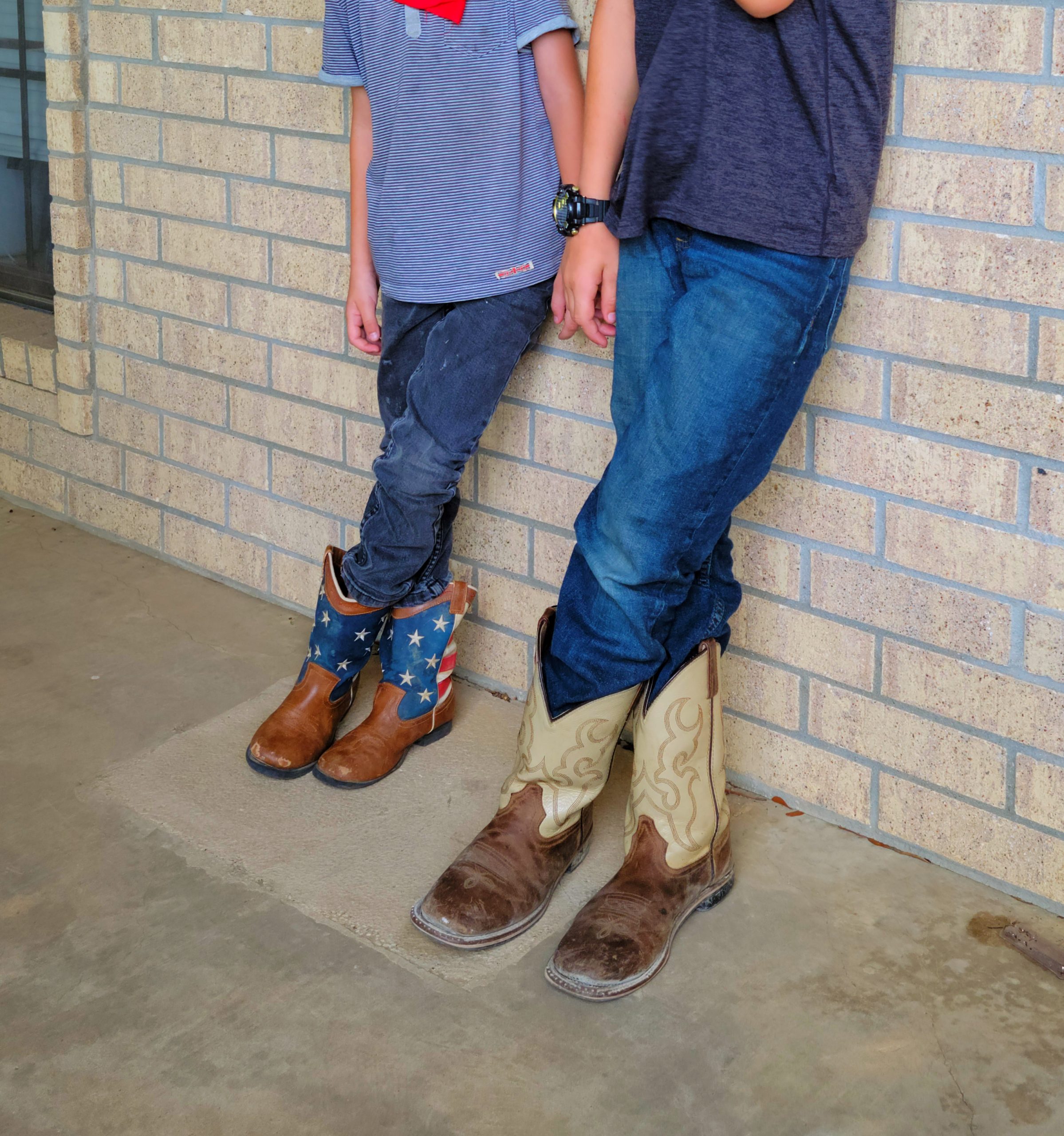 The boys came with me to the post office the other day to get some things mailed. Behind us in line stood a real cowboy. Or at least, he looked that way. He had the boots, the jeans – not ‘skinny,’ the collared shirt, an oversized belt buckle and hat. His skin tone said he spent most of his days outdoors.

He told my boys how much he liked their boots. Said he wished his grandsons wore boots like that. Chatted with them for a few more minutes about other things.
His encouragement had them grinning from ear to ear, and further solidified their desires to dress the part of a stereotypical Westerner.
It was just a few seconds. A few words. One moment invested in the life of a child.
The world understands the kind of impact that makes.
It’s why they hold drag queen story hours at the library and colorful parades that dazzle; why the push for earlier and earlier childhood education; why Lenin quipped, “Give me a child for the first 5 years of his life and he will be mine forever,” and Hitler, “He alone, who owns the youth, gains the future.“
The world would have parents believe children are nuisances. Disposable before birth. Annoying, exhausting, expensive responsibilities that eat your time, your food, and your paycheck; better off left to them. 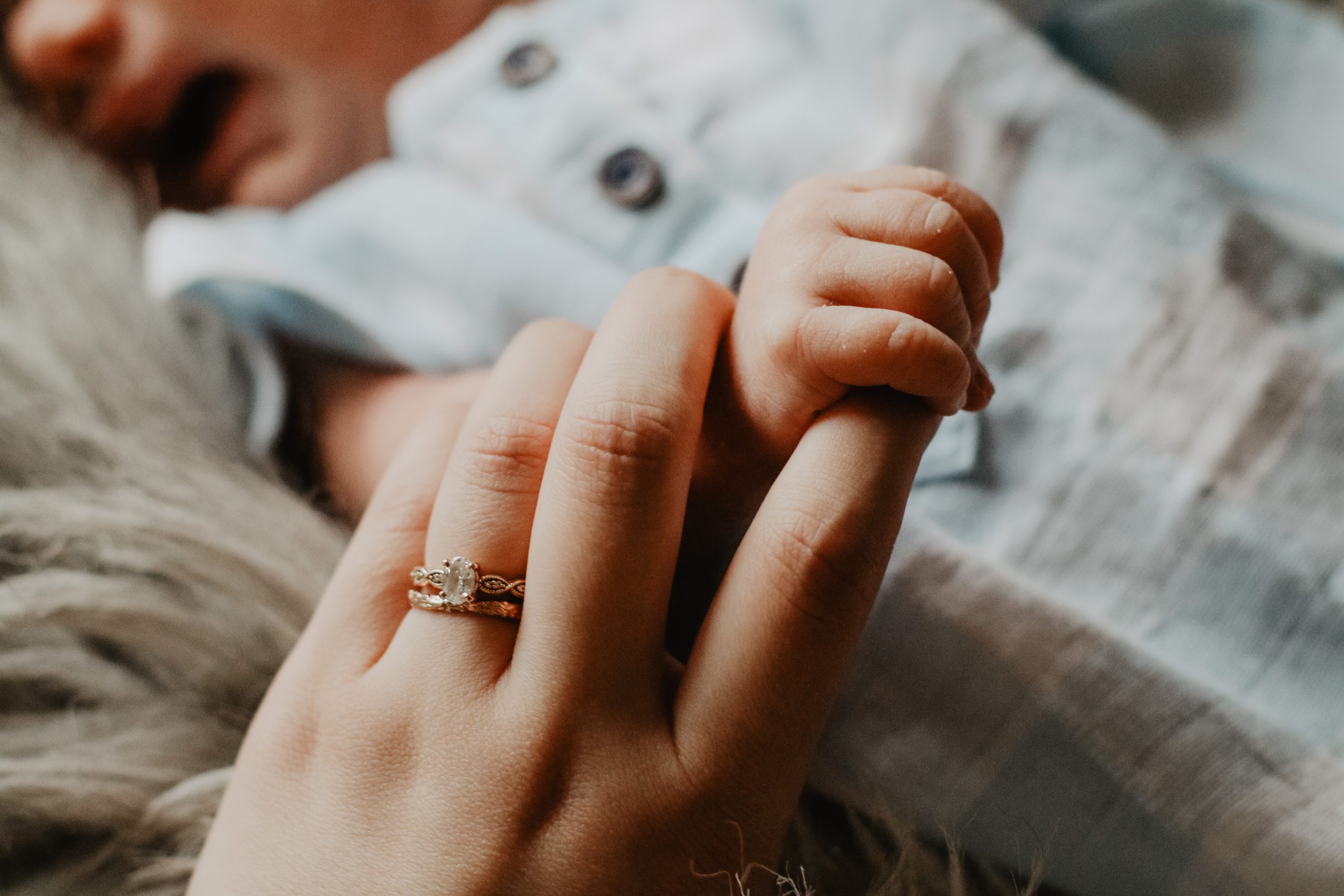 But children are not children forever.
They are Moms, Dads, voters, employees, and Presidents-to-be. They aspire to be like those that pay attention to them. T-I-M-E is how they spell L-O-V-E.
To whom or what will I give my children’s time? Which teachers, friends, authors, musicians, and media will I allow to influence their impressionable minds? “…everyone who is perfectly trained will be like his teacher.” (Luke 6:40)
To whom or what will I give my time? Mindless scrolling on Facebook? Mediocre Netflix shows? Material wealth that perishes? Is not the fruit of my womb, the eternal hearts of the next generation that God put around our kitchen table, worth my best efforts on bended knees in the short while I have with them?
May the Lord give us eyes to see what a glorious, humble privilege it is to be a cradle rocker in the nursery of the nation for a King so worthy, so full of mercy and grace as Jesus Christ! 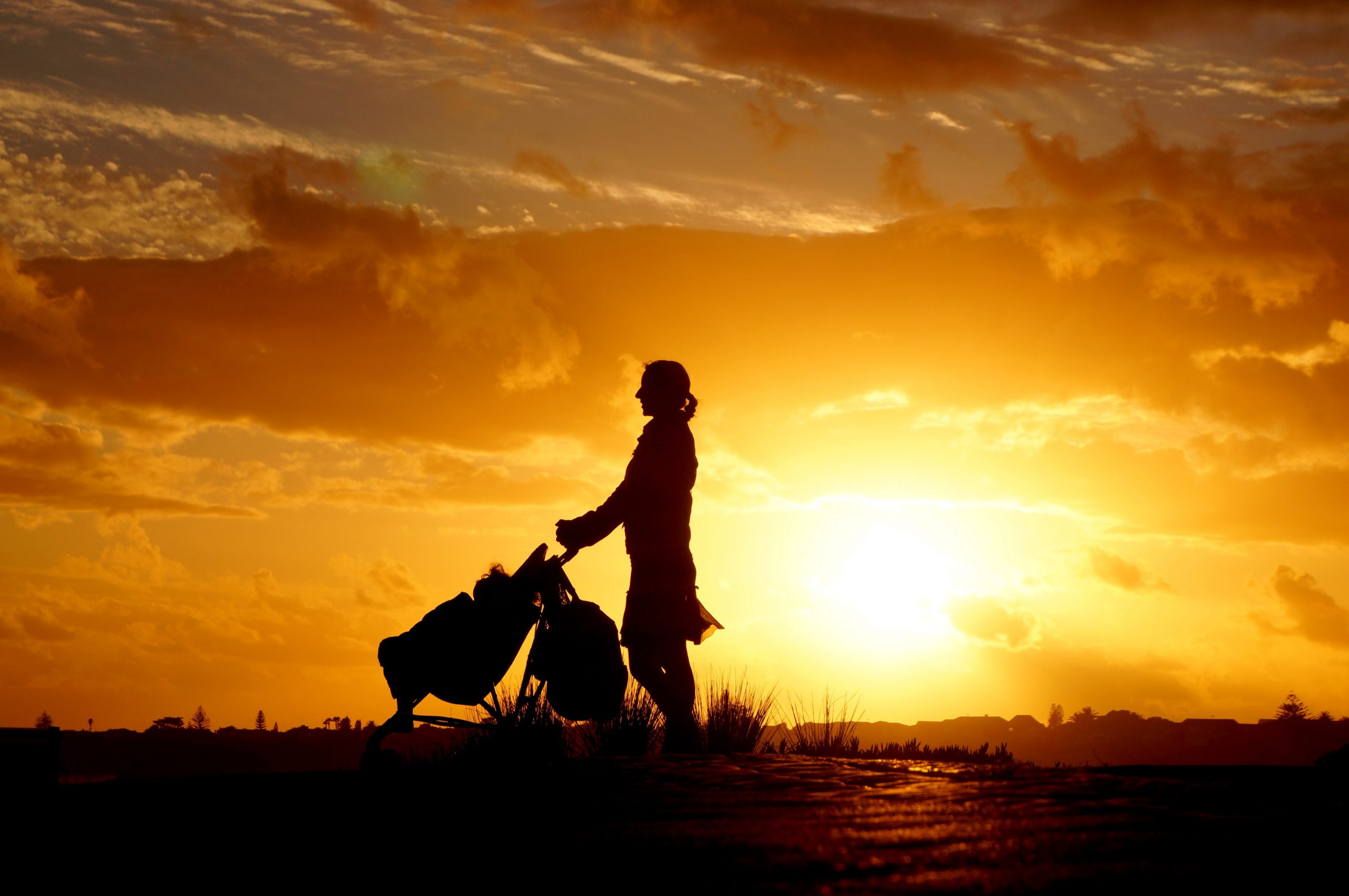 1 thought on “Cradle Rocking In The Nursery Of The Nation”