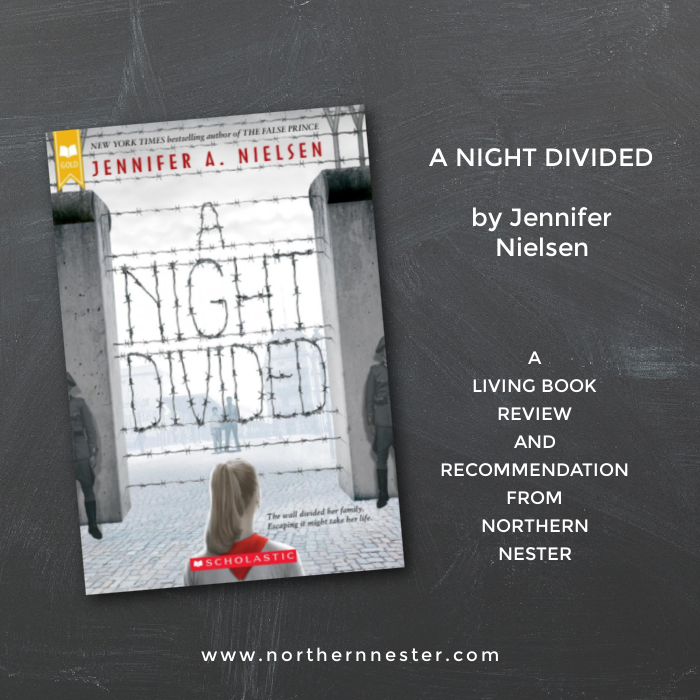 What are our responsibilities towards family left behind?

Is the desire to raise your children in freedom selfish or sinful?

At what point does it become our duty to practice civil disobedience?

Where is the line between speaking boldly for what’s right and remaining quiet to stay safe?

Is it a sign of discontentment to acknowledge abuse taking place at government level?

Is it cowardice or courageous to leave a bad situation? How do you determine which is which?

We wrestled with these questions and so many more. At times I wondered if we were the only ones in the world agonizing over whether to leave or stay. There were precious few people we could discuss our concerns with, but in the end, the Lord led us to a decision and graciously confirmed it to us in a million little ways.
Since we arrived in Texas, we’ve received hundreds of messages from Canadians churning the same things over in their minds, and know of nearly a dozen families in just this tiny town who made the same choice. We were far from alone.
I think the mental gymnastics of this transition is what made A Night Divided by Jennifer Nielson such a powerful, relatable book for our family. I know I’ve recommended a lot of books to y’all, but if you can fit in another Summer read, I do hope it’ll be this one.
Not long ago, people on the East side of the Berlin Wall were asking the same questions many Canadians are asking today. Their situation revealed the same characters:
Gerta encounters all of these people in A Night Divided, as she and her brother (and eventually, their mother) risk their own lives in an attempt to dig a tunnel under the “death strip” of the Berlin Wall to be reunited with her father and brother on the West side.
The story is a fascinating look into the human mind and how it is shaped. Although a work of historical fiction, Jennifer Nielson has done a superb job of researching the real events that take place in A Night Divided. She includes a helpful afterword with pertinent facts about the Cold War and how Gerta’s story came to be.
Canadian friends, this book will confirm that you are not alone in your thoughts. Friends living in greater freedom, if you want a renewed appreciation for what you have, or a peek into what will come your way if you don’t fight to maintain what the Lord has blessed you with, A Night Divided will give you that.
This is one for the whole family. I’d highly recommend reading A Night Divided aloud together, or listen to it read by Kate Simses.